Signatures of the invisible – London

University of the Arts London

‘Signatures of the Invisible’ was shown in London, Rome, Geneva, Lisbon, Japan and the US – the result of a collaboration between University of the Arts London and CERN in Geneva. Leading artists worked with distinguished scientists to make works in response to theoretical physics in order to redefine the relationship between art and science. We designed the exhibition catalogues, invitations, posters, signs and fundraising materials. The catalogue for the London show is in two parts: the documents that underpinned the project and the works themselves. When the two parts are together, a single random hole – signifying the path of a particle – passes through them. The invitations are made from the saved ‘matter’ when the holes were punched and encapsulated in clear material. 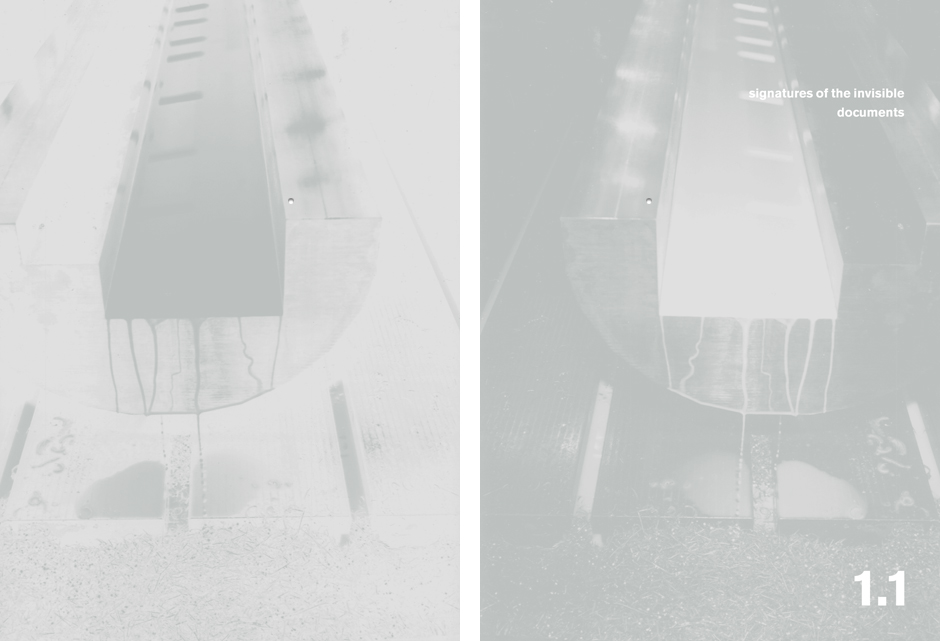 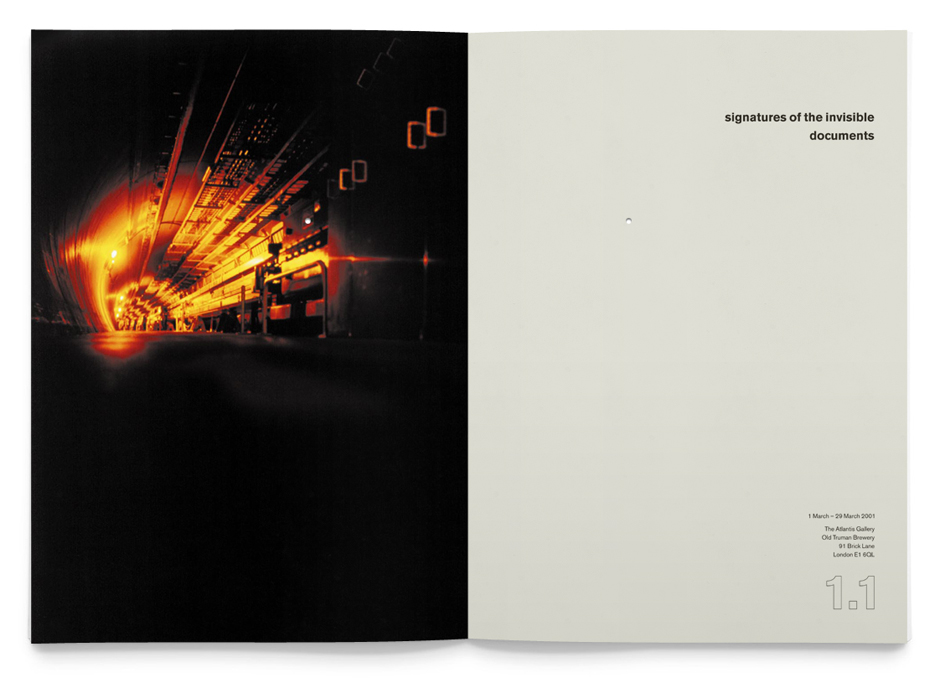 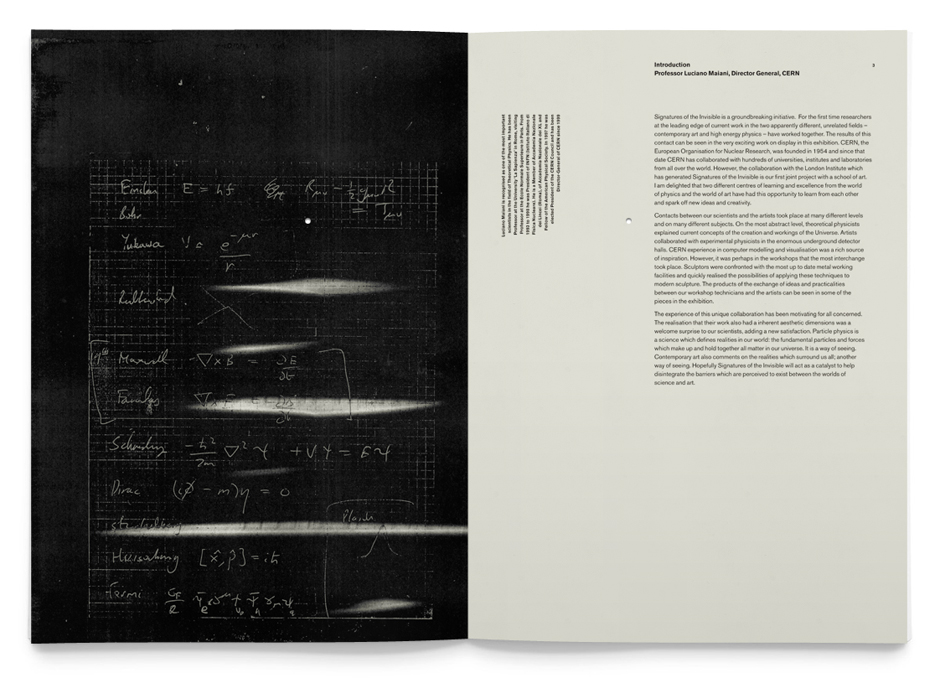 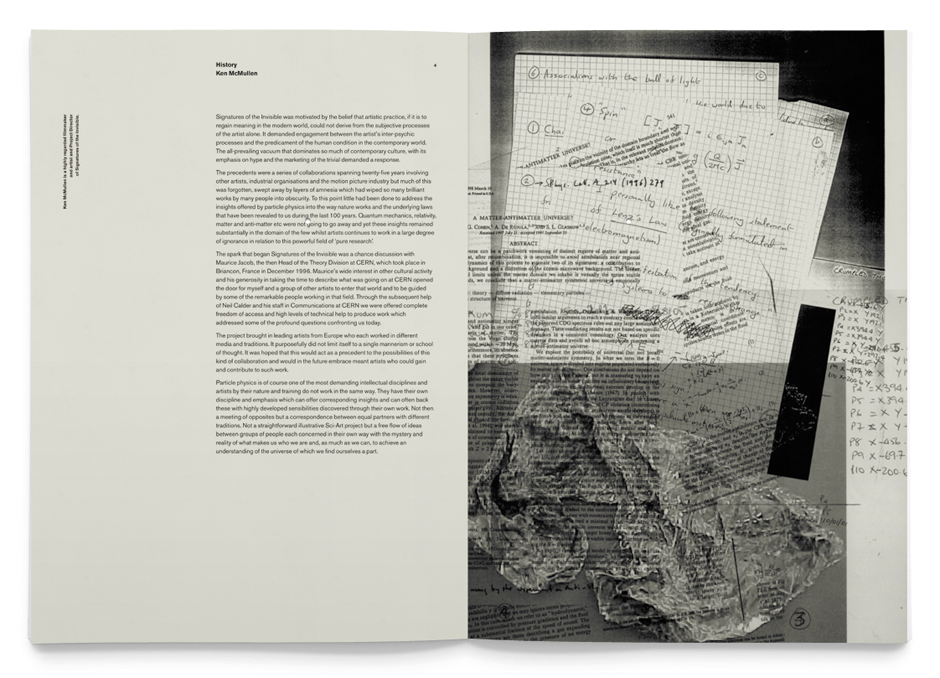 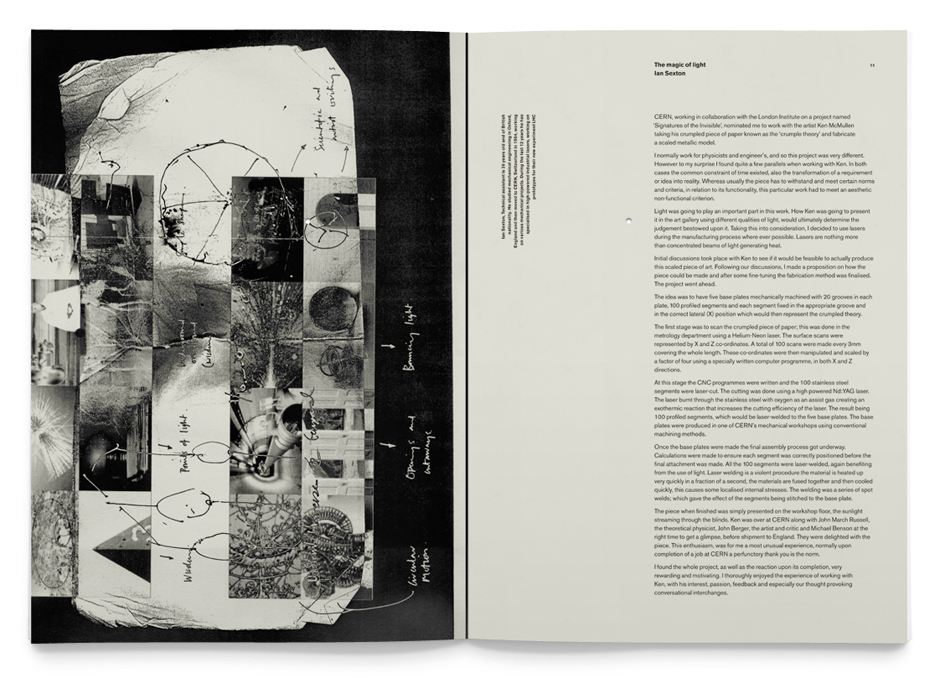 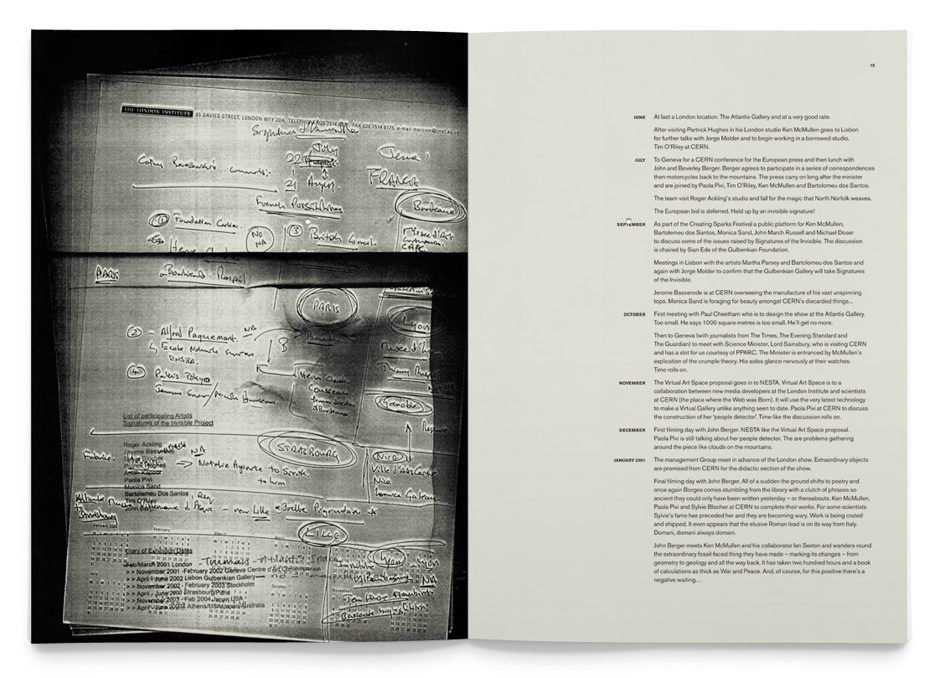 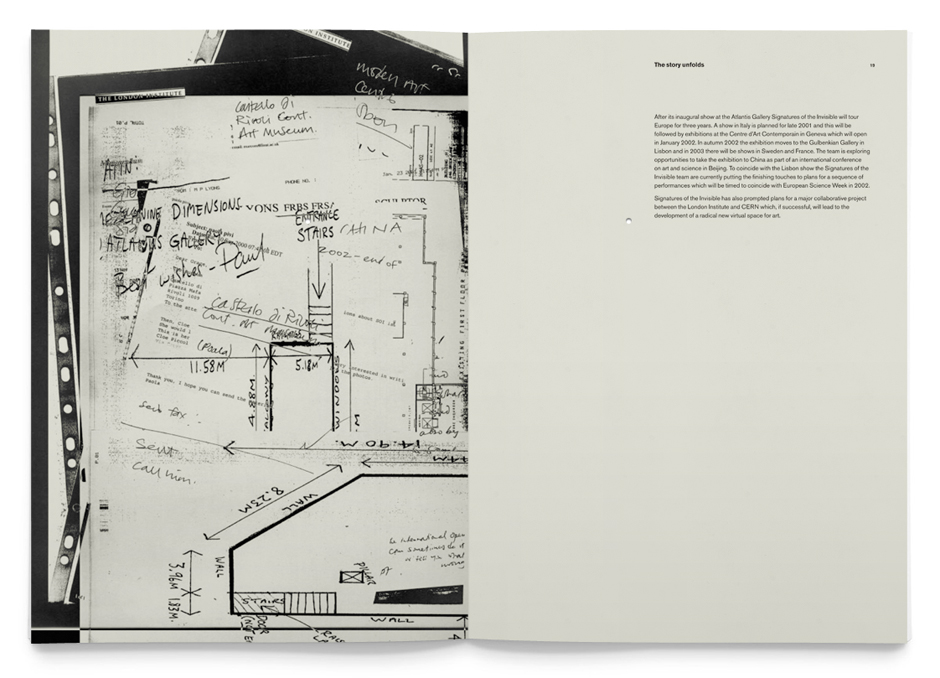 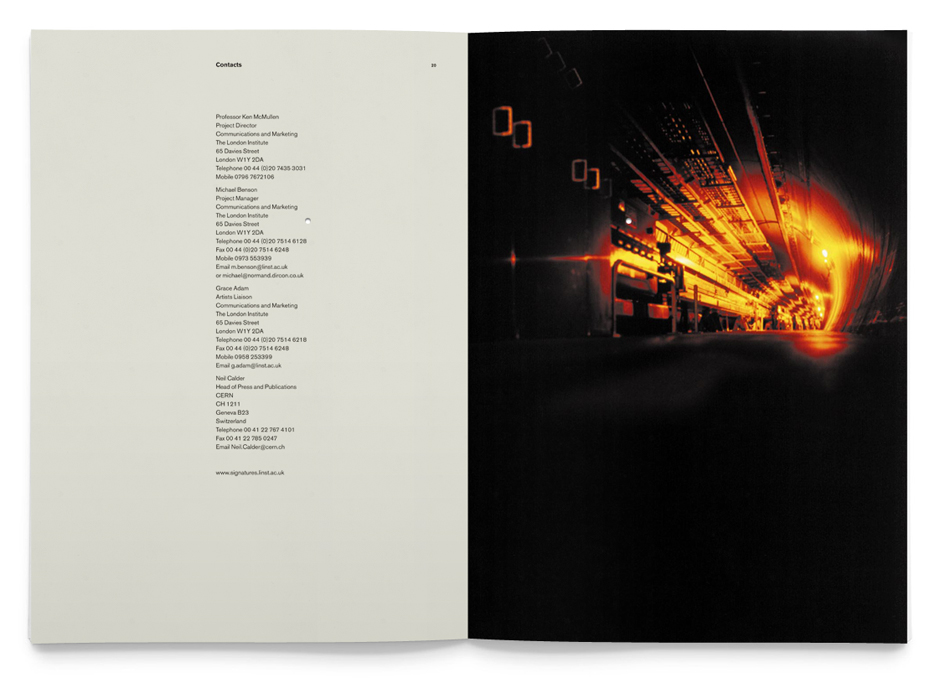 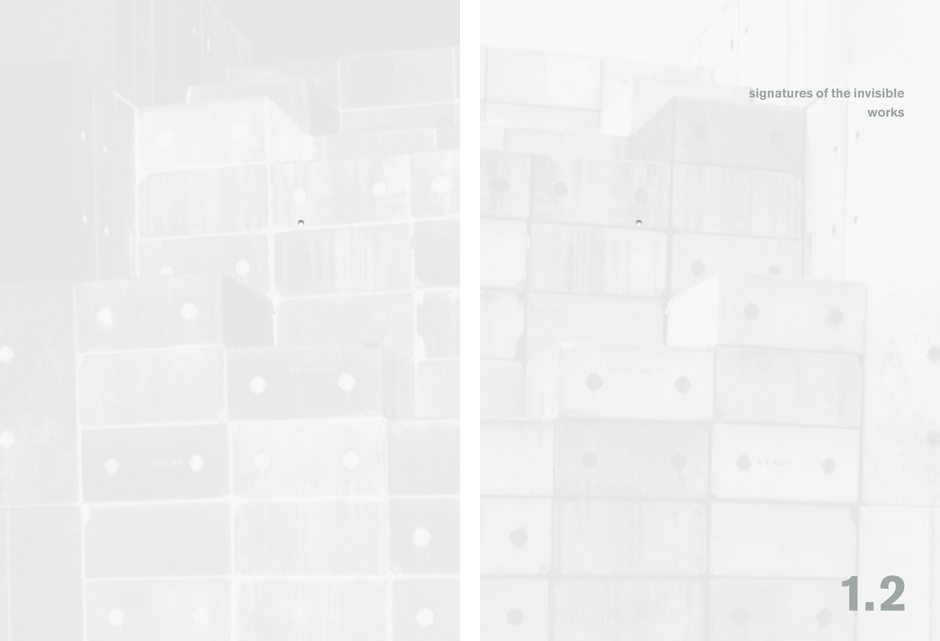 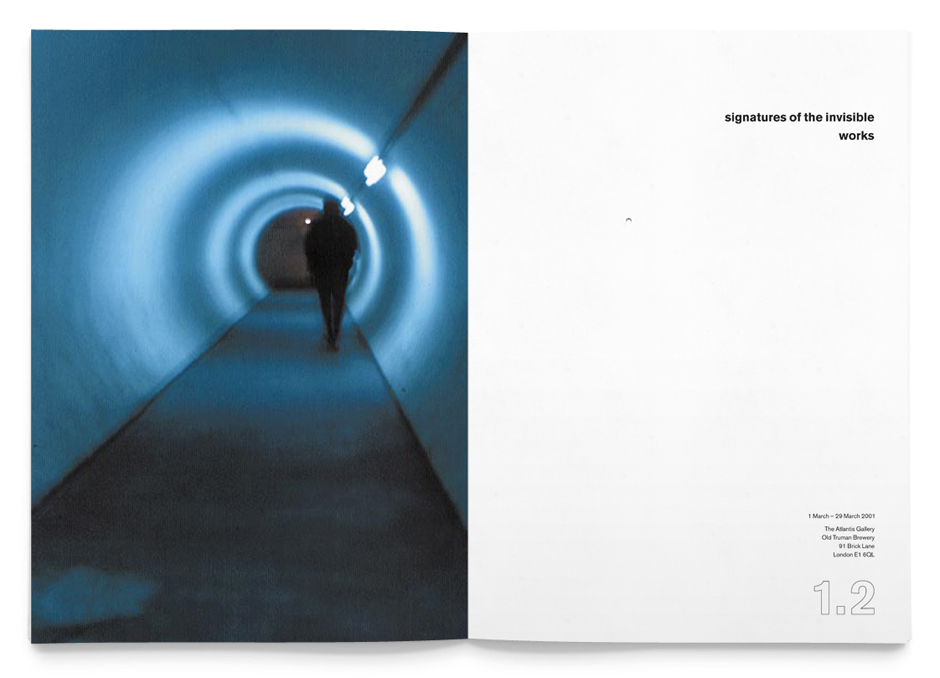 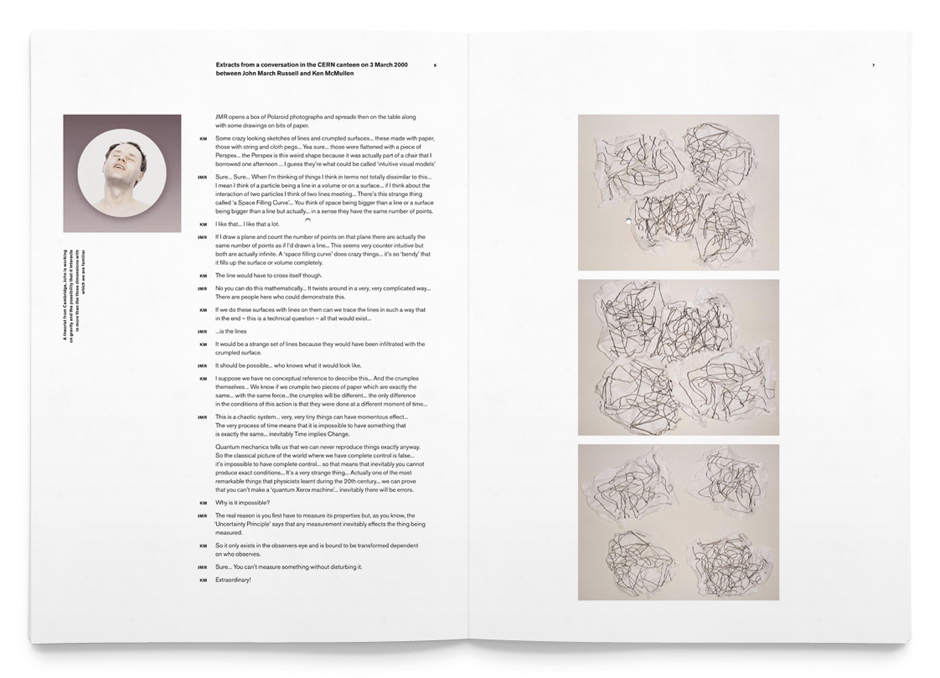 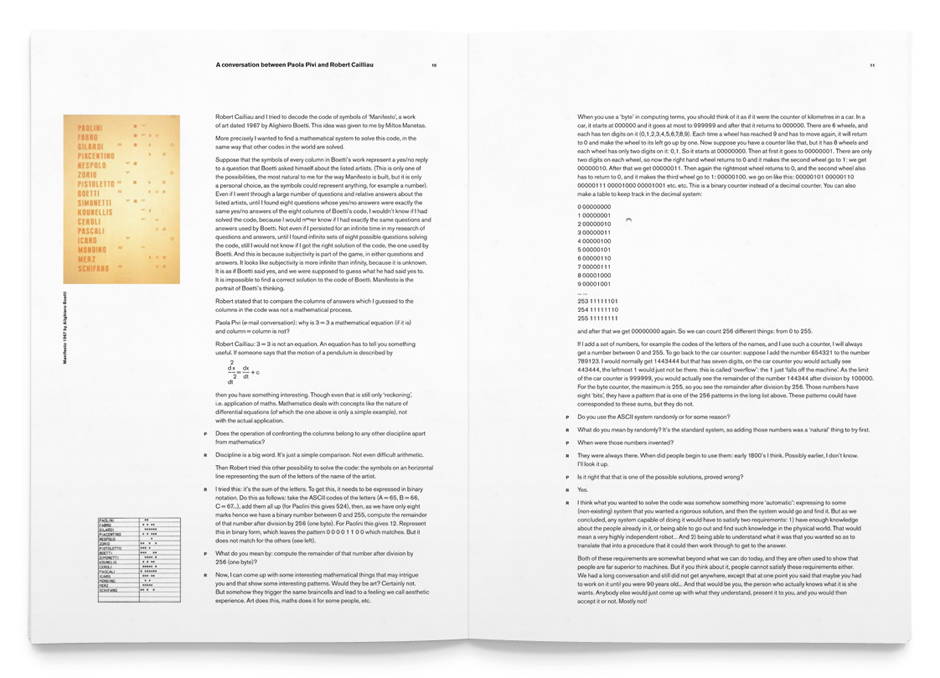 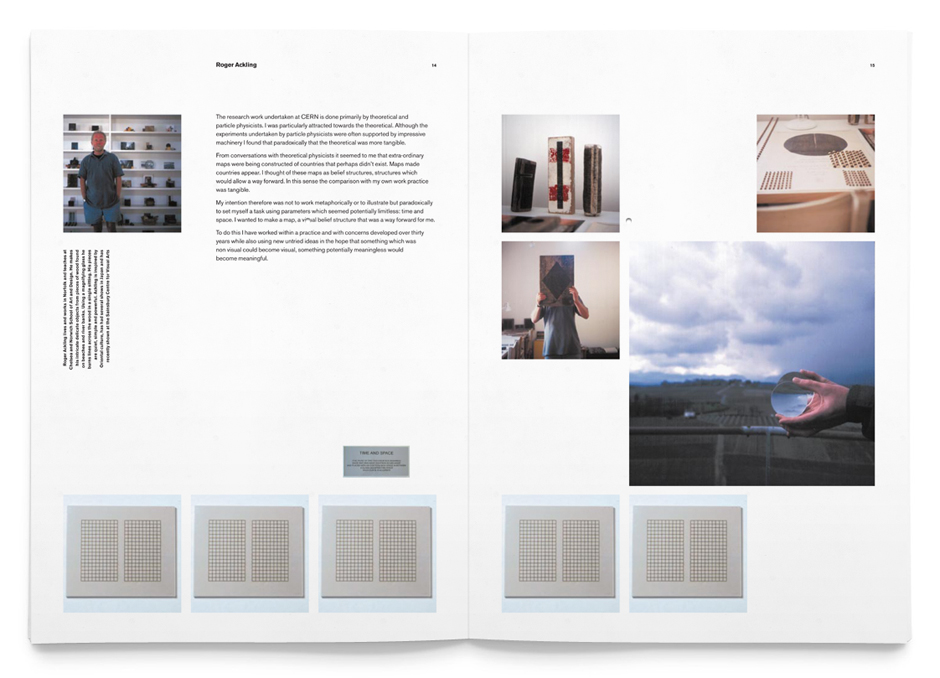 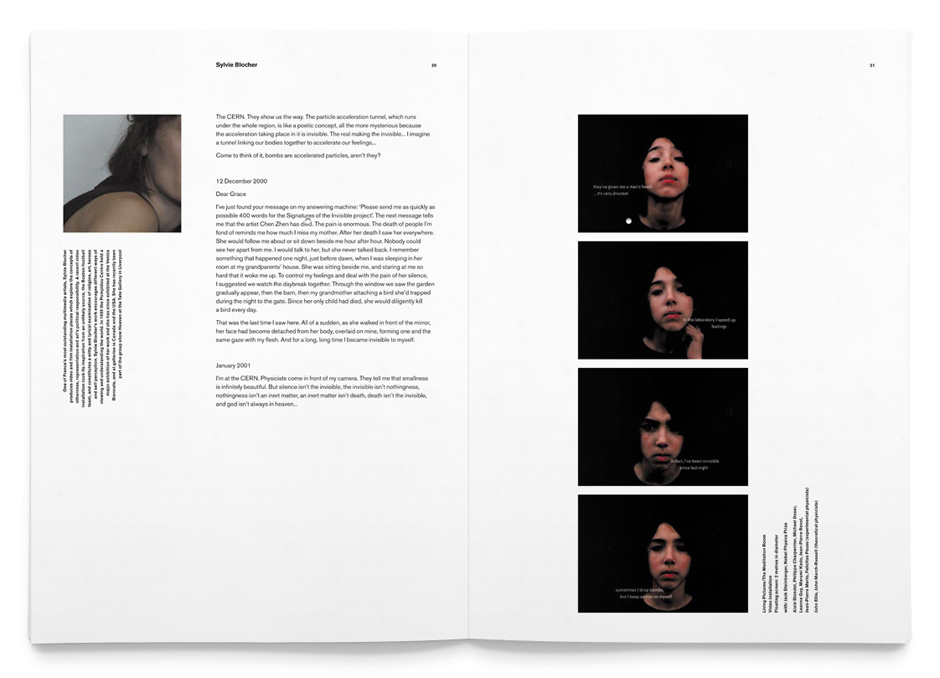 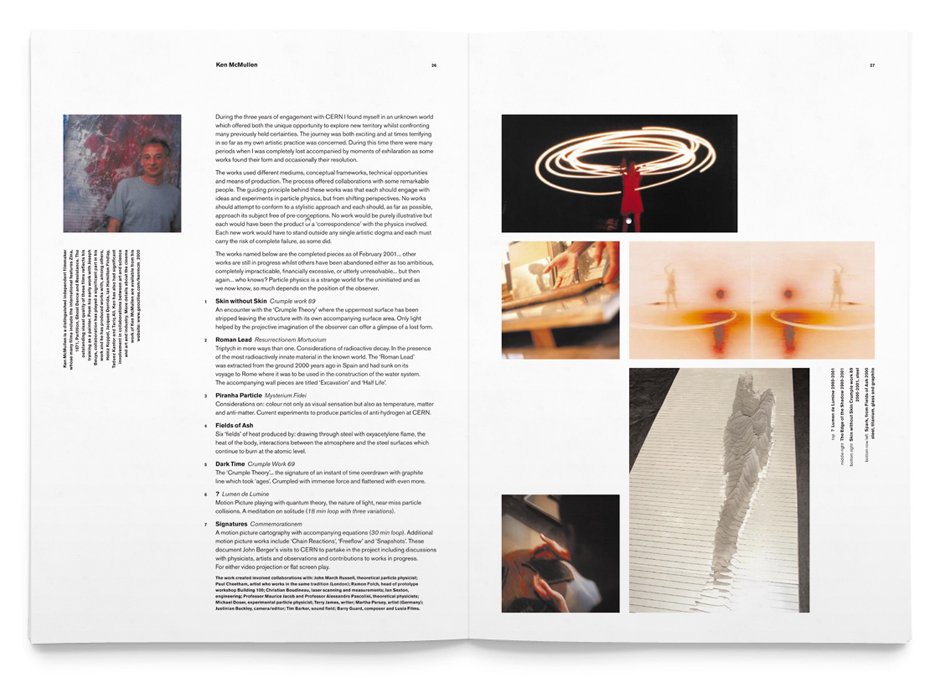 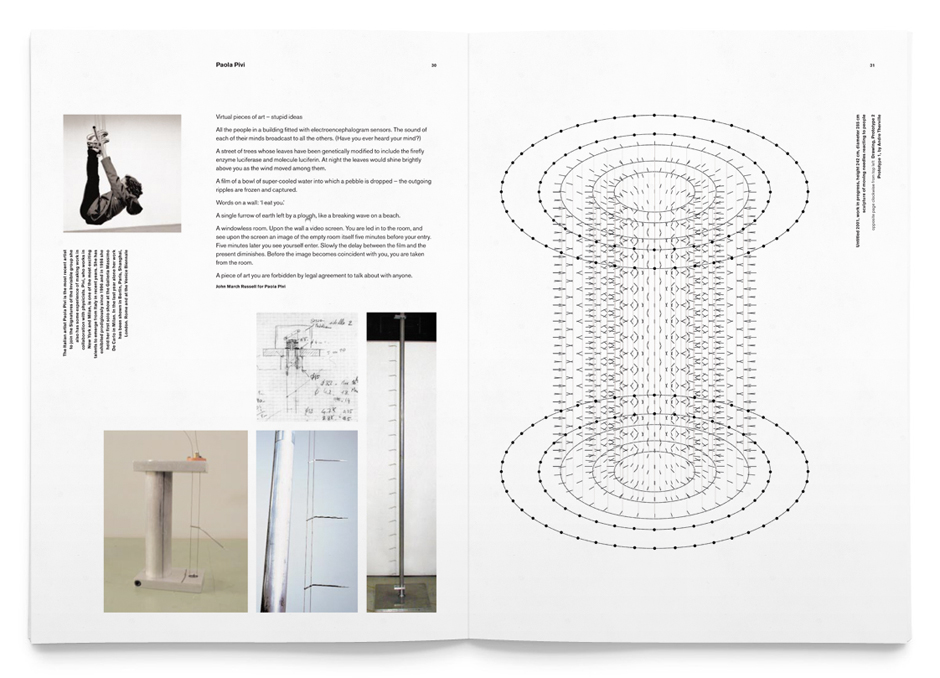 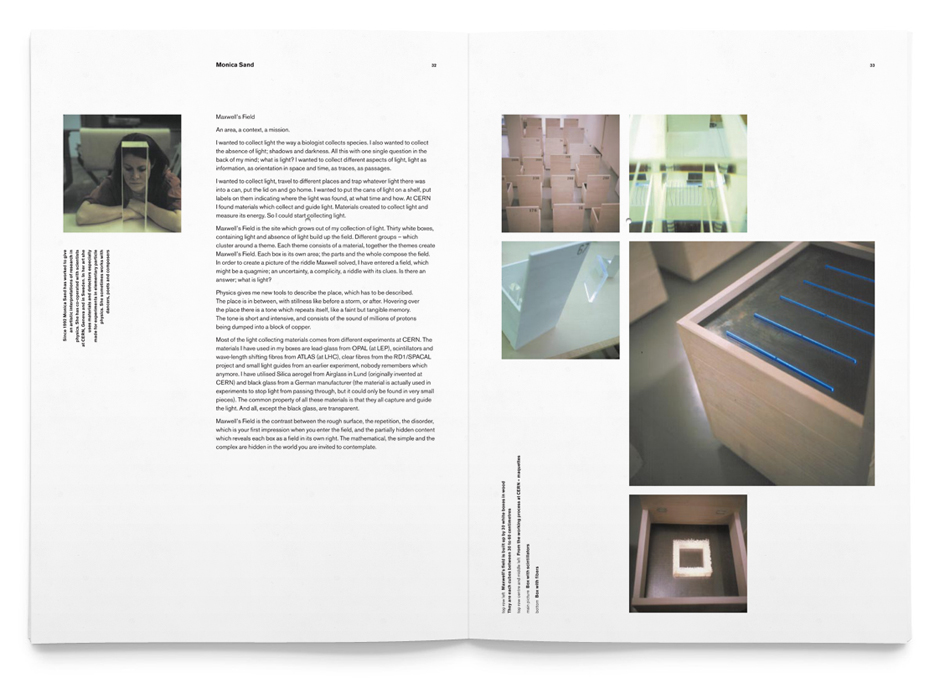